On Day 4 of our trip Boyne Valley Tours took us on a private Ireland tour via minivan from Dublin up to Northern Ireland. It was a great way to get a chance to see some of the top sites in between Southern and Northern Ireland.

One interpretation says Tara means a “place of great prospect”. Many of the great sites in Ireland can be seen from atop Tara. 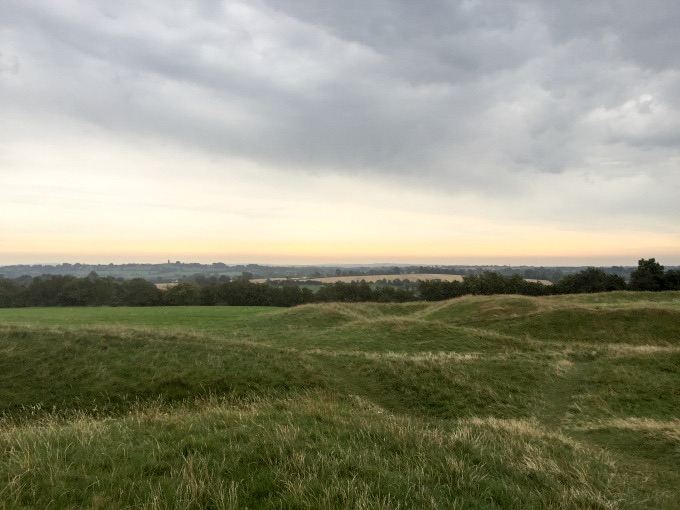 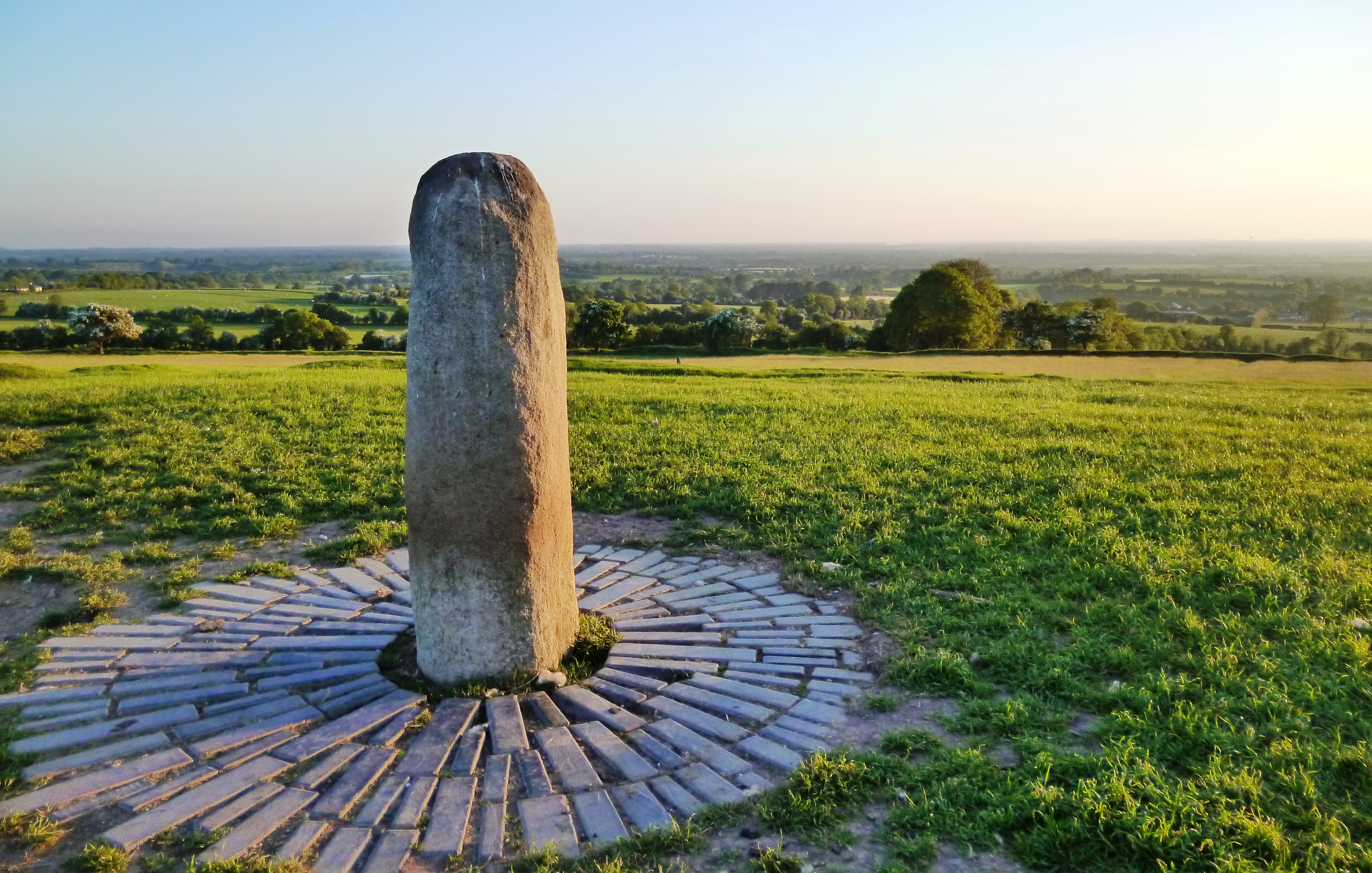 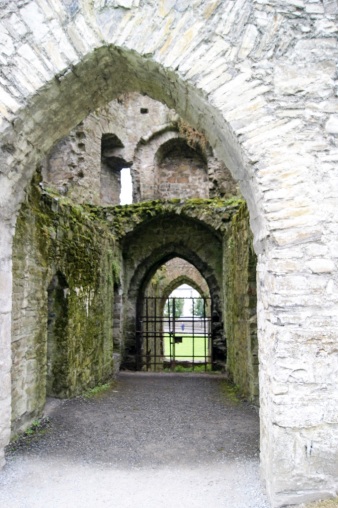 Is it weird that now I want my own castle ruins playground?

Being that I love all things celestial, this was one of my favorite sites from our entire trip. This ancient monument is known as a passage-tomb but it is also believed to have been a temple to worship the sun. The guides say that a more appropriate classification would be “a place of astrological, spiritual, religious and ceremonial importance”. 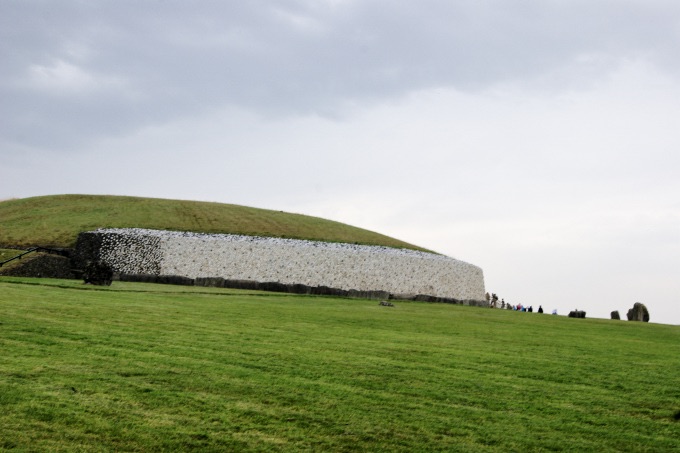 On the Winter Solstice as the sun rises, the light enters the roofbox (pictured below) infiltrating the passage and shining onto the floor of the inner chamber. The level of detail required to execute this is impressive on its own, but especially when you consider that Newgrange was built around 3200BC.

We were able to walk through the chamber which was amazing, though slightly claustrophobic (no pics allowed inside unfortunately). There is a ton of stunning Megalithic Art both inside, as well as on the entrance stone (above). These engravings in have been interpreted by many. My favorite is that the circles represent the changing seasons and mark major solar events like solstices and equinoxes. 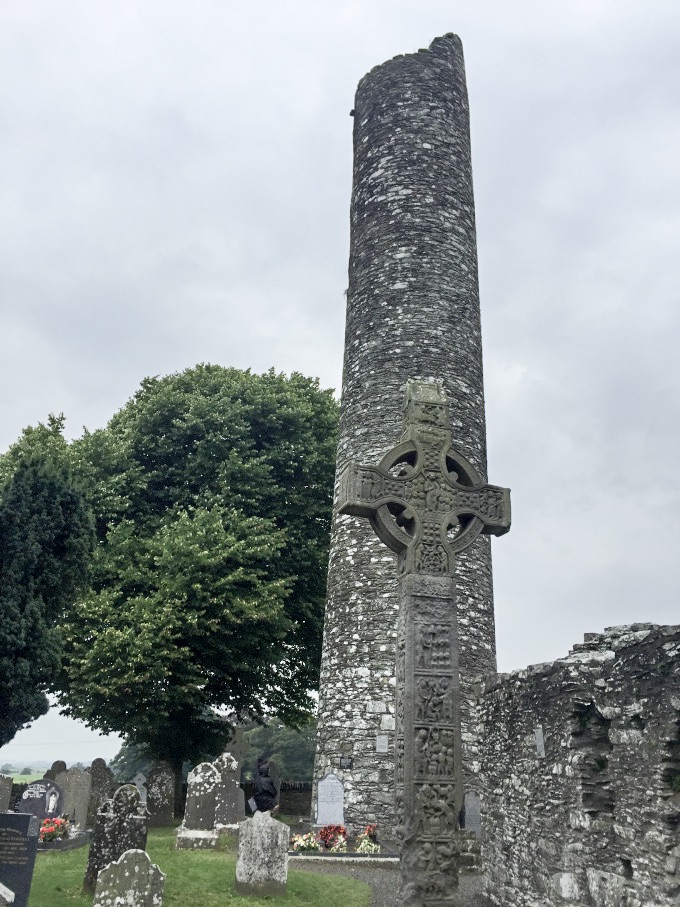 Our final stop was the County of Antrim in Northern Ireland where we would spend our last 3 days, which definitely was the most scenic part of the trip.

In the meantime, check out more pics from my trip on Facebook.